Dayana Yastremska found not guilty of doping, can compete immediately 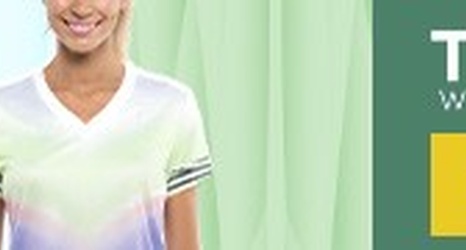 Dayana Yastremska‘s doping case has finally reached its epilogue: the prohibited substance found in the Ukrainian tennis star’s body was a result of a contamination event and she can immediately resume her career at the WTA Tour.

The six-month ordeal started in January, when Yastremska was informed that she had tested positive for mesterolone metabolite in November 2020. The Ukrainian filed multiple appeals against the provisional doping ban, but they were all denied, keeping the WTA player on the sidelines and making her the object of criticism.

Throughout that period Yastremska insisted on her innocence and claimed that she would clear her name.