Coco Gauff’s Tennis Haven Happens to Be Her Hometown 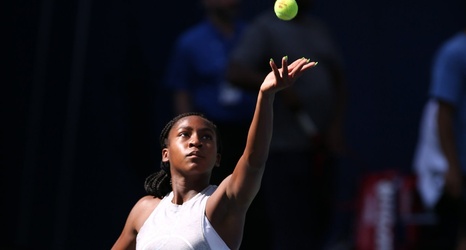 DELRAY BEACH, Fla. — You could stand on the street and hear the teenager’s squeaking sneakers as she sped up and stopped on Court No. 4.

Coco Gauff was back from Wimbledon and preparing for the United States Open, another high-wattage stop for the tennis virtuoso.

But unlike many of the players who have turned to South Florida’s training grounds to master slices and serves, she was practicing in the city where she was born 15 years ago. Her swift rise to international sensation was shaped in a tennis town — a public court complex with an 8,200-seat stadium sprawls behind City Hall — where her family has influenced the community for generations.