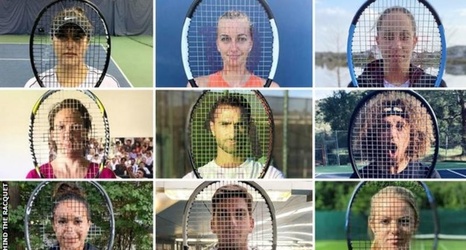 "I was just lost. I was confused and overthinking if this is what I wanted. It took many moments sitting, thinking and crying."

Months before the Wimbledon breakthrough which propelled her to global stardom last summer, teenage phenomenon Coco Gauff reveals a "dark mindset" almost led to a year-long break from tennis.

Reigning US Open champion Bianca Andreescu discusses "feeling worthless" as she too struggled to cope with being a rising young star.

Britain's Katie Swan talks about the impact of her coach's son needing life-saving surgery after falling through a glass window.

This platform to open up has been created by fellow professional Noah Rubin, allowing players from across the world to reveal their most personal stories - whatever the subject matter.