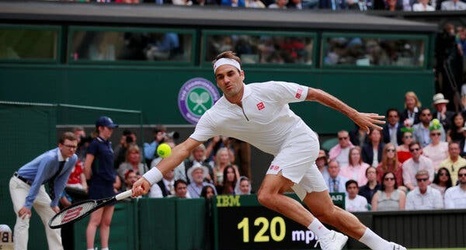 It is one of the great unknowns in tennis, but Roger Federer is finally back to help change that.

This week — after more than a year away from the game — Federer will play his first competitive match since injuring his right knee and undergoing two operations in 2020.

But will he ever again be the Roger Federer who defined his sport for so many years and won 20 Grand Slam singles titles, eight of them at Wimbledon? Will he still be the ethereal shotmaker, the merciless assassin disguised as the ultimate tennis gentleman, the master of playing tennis without seeming to break a sweat?