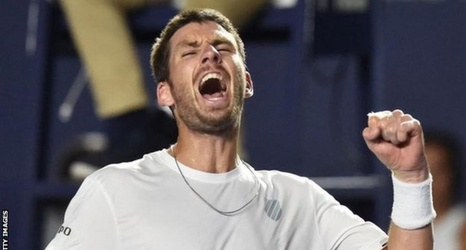 It was Norrie's first win against his Canadian opponent, who hit 17 aces to the Briton's two in the match.

At the Washington Open quarter-finals, there were defeats for British pair Emma Raducanu and Dan Evans.

"Felix has got me the last four times, so going into it I really wanted to win that one," Norrie said.

"Previous times I had match points, so I was thinking about that in the back of my mind.