Bianca Andreescu, 19, gets a street named after her in hometown Mississauga 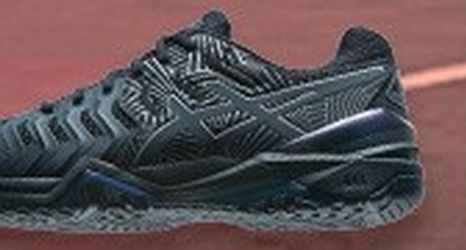 Bianca Andreescu, the first Canadian to win a Grand Slam singles title with her recent US Open triumph, will enjoy a series of honors in her hometown of Mississauga, including a street being named after her. How many teenagers can walk in a street that bears their name?

Right after Andreescu defeated legendary Serena Williams in the final at Flushing Meadows, Mayor Bonnie Crombie, whose Twitter header picture is the one with the Canadian tennis ace, tweeted:

We are so proud of you!