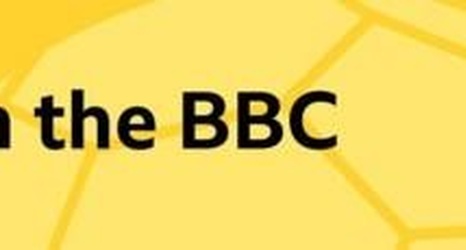 Rafael Nadal and Novak Djokovic were knocked out of the ATP Finals as Daniil Medvedev and Dominic Thiem set up a title decider.

He was the more aggressive player throughout and was composed in the decider as errors came from Nadal.

The Austrian trusted his big hitting and fought back from a 4-0 deficit in the deciding third-set tie-break to win in almost three hours.