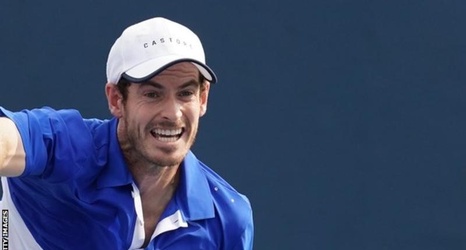 Britain may not have qualified for the 24-team event had Murray not entered under his protected world ranking of two.

Novak Djokovic, Rafael Nadal and Roger Federer are also in the field for the new tournament, which will be played across three Australian cities.

The draw takes place at the Sydney Opera House on Monday.

Three-time Grand Slam champion Murray said in January that he planned to retire after this year's Wimbledon after struggling to recover from hip surgery.