At the Australian Open, Taylor Fritz Finally Breaks Through 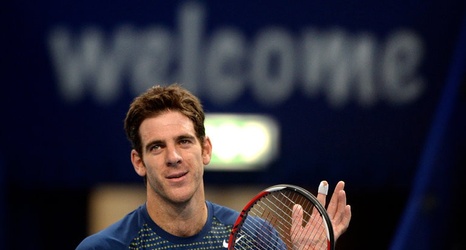 MELBOURNE, Australia — Though he is only 24, Taylor Fritz had been waiting a long time for the breakthrough he finally reached at this Australian Open.

Fritz had reached the third round seven times previously at Grand Slam events, but he often fell short against the game’s best, losing to players like Roger Federer, Novak Djokovic and Dominic Thiem.

Fritz had also lost five of his previous six matches against Bautista Agut, who he joked in his postmatch news conference “has basically been my dad my whole professional career.