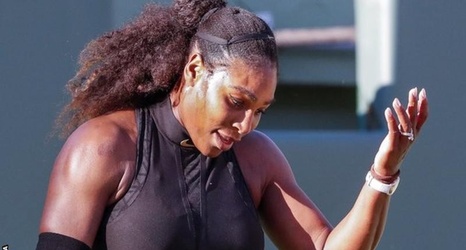 World number one Ashleigh Barty reached her sixth final of 2021 at the Cincinnati Open with a straight-set win over Angelique Kerber.

The Australian, who won Wimbledon in July for her second Grand Slam title, prevailed 6-2 7-5 over German Kerber.

Barty, 25, has not yet dropped a set in Cincinnati and reaches the tournament's final for the first time.

She will play either Czech fifth seed Karolina Pliskova or Switzerland's Jil Teichmann in Sunday's final.