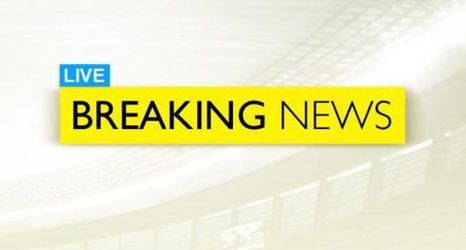 Britain's Andy Murray edged out Spain's Fernando Verdasco in the Paris Masters second round as he aims for the world number one ranking.

However, failure to do so would allow Murray to overtake him if the Scot can win the title, or if Murray reaches the final and Djokovic exits before the semis.