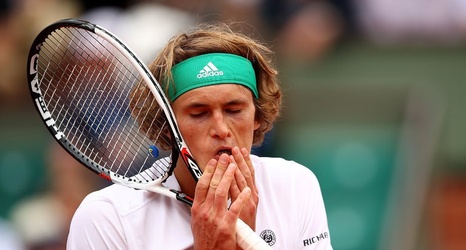 The match was suspended on Monday because of darkness after the players split the first two sets.

Verdasco, a 33-year-old Spaniard, pinpointed the third set, the first one played Tuesday, as the turning point of his match.

“That moment of winning the third set gave me a lot of confidence and a lot of air to play the fourth,” he said. “And I think it was hard for him on the other side.