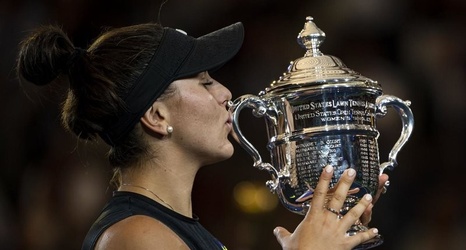 NEW YORK — In 1999, a few days before Serena Williams won her first U.S. Open and 10 months before Bianca Andreescu was born, Czech veteran and former Wimbledon champion Jana Novotna announced she was retiring. "The new generation is here, and it is ready to take over," she said at a press conference. "I think those players will be great."

Twenty years and 23 Grand Slam titles later, Williams hasn’t been quite as accommodating to younger generations. Here’s the thing, though: They aren’t waiting around.