A Generation Overshadowed by Federer and Nadal Heads for the Exit 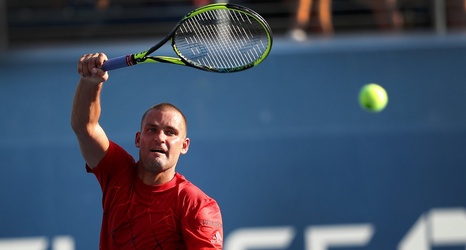 It was not performance art, or an intentional act of symbolism. Youzhny, cramping terribly, was forced to withdraw from his first-round match against Marcos Baghdatis. An athletic trainer asked Youzhny to walk backward to avoid more strain on his quadriceps.

By exiting that way, Youzhny, a 36-year-old Russian, had a chance to look up and wave at his supporters, who stood and applauded a player whose distinguished career was coming to a close.