A Big Tennis Tournament Is About to Happen in Miami. Really. 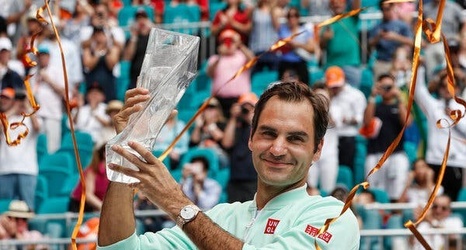 There is a significant tennis tournament beginning its main draw in Miami this week. It is one of the most important annual events in the sport, attracting hundreds of players from all over the world, including multiple Grand Slam winners, competing for one of the largest prize purses of the year.

So why doesn’t it feel that way?

Maybe it’s because several of the biggest names in the sport — including the grand troika of Novak Djokovic, Rafael Nadal and Roger Federer in the men’s game, plus Serena Williams — are skipping the event. Or because attendance will be limited to a maximum of 1,000 spectators a day, compared with nearly 400,000 over two weeks in 2019, despite state rules in Florida that would allow far more.