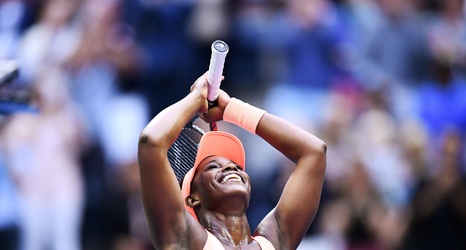 • Rafael Nadal is your 2017 U.S. Open men’s singles champ, winning his second major of the year, playing some breathtakingly strong hard court tennis while—speaking of respiration—breathing life back into the GOAT discussion. In the spirit of uniting not dividing, Nadal and Roger Federer—both in their 30s—splitting the four majors of 2017 is equally poetic and absurd.

• In the first week of August, Sloane Stephens had yet to win a match in 2017.