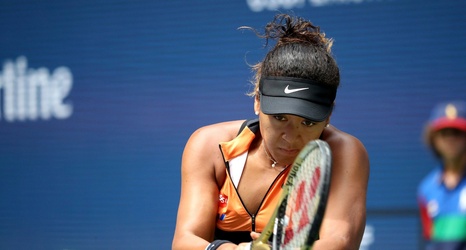 How to watch: ESPN; streaming on ESPN+ and ESPN3

How to get there: Take the 7 subway line or the Long Island Rail Road to Mets-Willets Point.

Osaka escapes with a first-round victory.

Around noon on Tuesday, Naomi Osaka walked onto the court at Arthur Ashe Stadium to begin defending her women’s singles title at the United States Open.

The scene was far different from the last time she played a match on that court, in last year’s controversy-riddled final against Serena Williams.