10 U.S. Open Storylines to Keep an Eye On | Beyond the Baseline Podcast 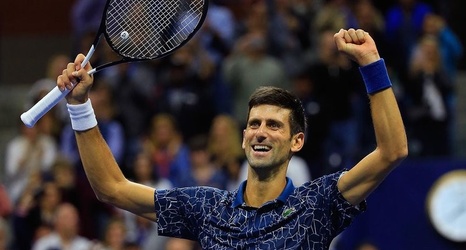 On the latest edition of the Beyond the Baseline Podcast, host Jon Wertheim and Jamie Lisanti discuss 10 early storylines and topics ahead of the 2019 U.S. Open, including: the dominance of the Big Three and what it means for the final major of the year; Serena Williams's quest for a 24th major title and her return to New York after last year's final; Naomi Osaka's season and what it will be like for her to return to the U.S. Open as the defending champion; the next wave of young stars, including Bianca Andreescu, Amanda Anisimova, Stefanos Tsitsipas and others; and much more.