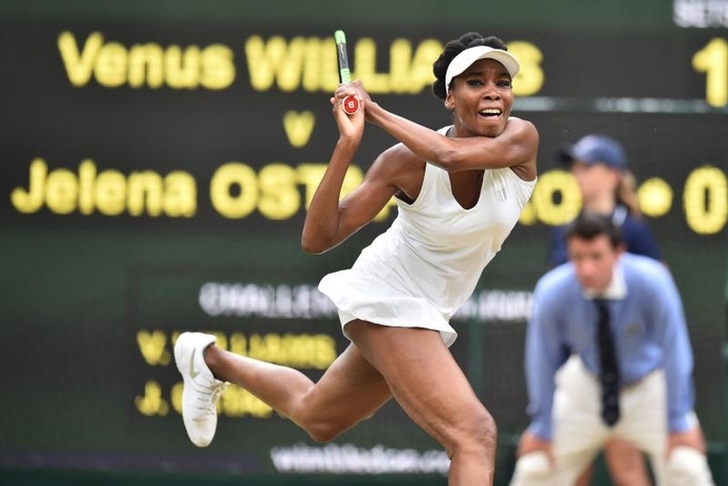 Venus Williams and Garbine Muguruza are facing off in the Wimbledon women's final this morning, and we're here to keep you updated on all the action.

Muguruza took the first set, 7-5, after earning the match's only break to this point. This is how she got it done:

This is how Muguruza took the first set from Venus! #Wimbledon pic.twitter.com/erAjcAJinV

In her Grand Slam career, Muguruza is 40-2 after winning the opening set. She has continued her dominance so for, leading 4-0 in the second set.

This blog will be updated throughout this morning's final, so keep refreshing for all the latest updates.