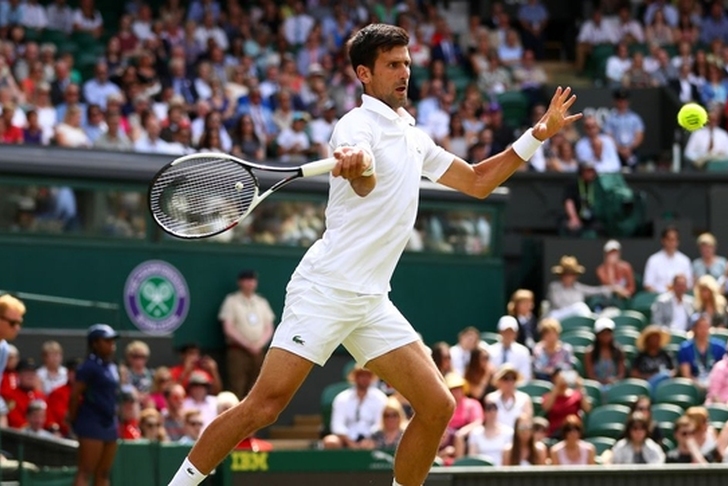 Wimbledon 2017 is underway, as the tennis tournament will run until July 15th. The Round of 16 has already started and for those unable to watch the tournament live, we've put together this list of the best places you can watch online.

Andy Murray and Serena Williams are the defending champions in the men's and women's singles, respectively.

Click Here For The Schedule - It will update after each match
TV Channel: ESPN/ESPN2
Online Stream 1: WatchESPN

WatchESPN is the safest route, but there is the alternative streaming route for those that don't have cable. But first, a note...

Don't download anything from any of these sites. Some have very creative pop-ups that tell you to download a video player to watch, or that your player is out of date. That isn't true, and none of these streams require anything other than Flash (which 99.9 percent of you have on your computer already). Also, AdBlock is your friend.

Download the Chat Sports App today for all the coverage for your favorite teams and sports!