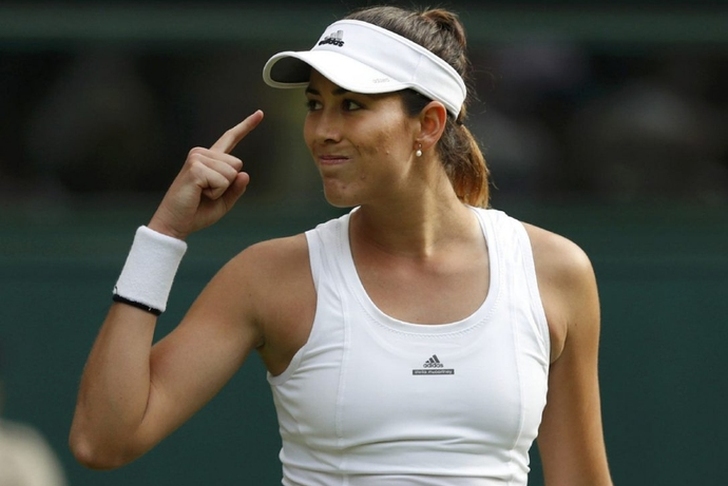 Venus Williams' Cinderella run to the Wimbledon finals came to a crashing halt on Saturday, as Garbiñe Muguruza took a 7-5, 6-0 victory to claim her second Grand Slam title.

The two players split the first 10 games of the opening set as they each held serve, but that was when Muguruza got hot, winning nine consecutive games on her way to what turned out to be an easy victory.

The win was Muguruza's first ever Wimbledon championship in her second appearance in the final. Her first major win came in the 2016 French Open. After taking the first set, Muguruza was in complete control. In her major career, she is now 41-2 after winning the opening set.

This is how Muguruza took the first set from Venus! #Wimbledon pic.twitter.com/erAjcAJinV

To show just how dominant Muguruza was in the second set, Williams won just 13 points in the final six games. Williams, 37, was trying to become the oldest woman to ever win a major, but she just didn't have an answer for Spaniard.

She had two set points with a 5-4 lead in the opening set, but ended up losing that game. That proved to be the turning point in the match as she never won another game after that.