Where To Watch Wimbledon 2014 Streaming Online 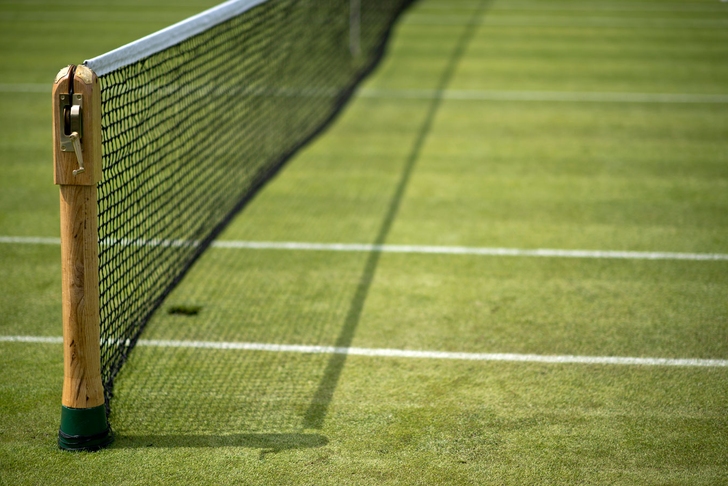 Wimbledon 2014 starts on Monday, June 23, and for those of you unable to watch the tournament live, we've put together this list of the best places you can watch online.

The 2014 Wimbledon Championships will be held at the All England Club in London for the 137th consecutive year. Andy Murray will attempt to defend his historic title in the Men's Singles, but 2013 Women's Singles Champion Marion Bartoli will not compete due to her retirement following the 2013 campaign.

Wiziwig.tv compiles a list of streams from other sources, and they typically have at least a few high-quality streams of each event. Make sure to stick to the Flash streams unless you're a savvy internet veteran.

The Grandaddy of streaming sites, TheFirstRow lists a number of streams, most of which go live in the hour leading up to the event.

A FirstRow competitor/copycat, Feed2All also compiles a list of streams that go live before the event starts.