Top 3 Uncommitted Recruits That Tennessee Can Land Before Signing Day 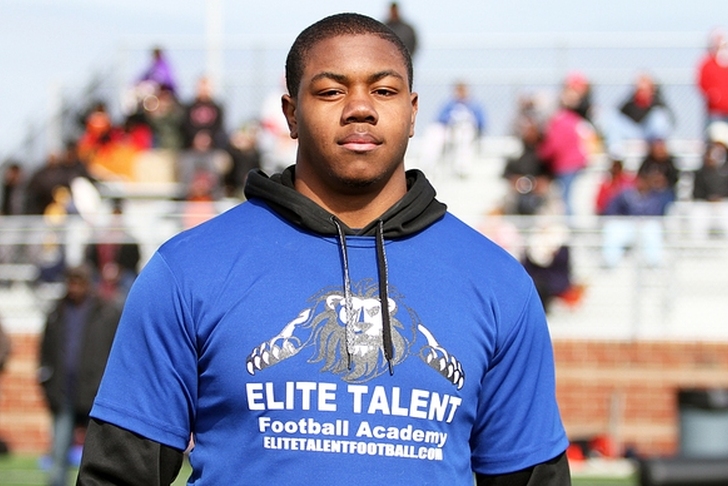 The Tennessee Volunteers already have one of the best 2017 recruiting classes in the country with 26 commits in a top 10 class, but head coach Butch Jones is still trying to add to that. With just a few weeks before National Signing Day on Feb. 1, here are the three best uncommitted recruits that the Vols could still land.

3) 4-star S Devon Hunter
Chesapeake, VA has been a pipeline of talent to Virginia Tech, but the Vols are trying to lure Hunter out of state. The 6-foot-1, 205-pounder is going to make an immediate impact where ever he plays next season.

2) 4-star WR Jeff Thomas
Thomas is looking like he'll be the first big-time recruit Lovie Smith will be able to bring to Illinois, but Miami and Tennessee are also making late pushes to land him. He received an offer from Tennessee on New Year's Eve, and his interest in the Vols has risen rapidly since then. He will be making an official visit to Tennessee on Jan. 27, just days before Signing Day, giving the Vols the chance to make a final impression late.

1) 4-star DE LaBryan Ray
Alabama has been the leader for Ray throughout the entire process, but the Vols are gaining some ground of late. The 6-foot-4, 260-pounder is also making an official visit to Tennessee this weekend, and they're hoping to get some serious consideration from Ray, hoping to pitch him on helping to fill the role left by Derek Barnett.