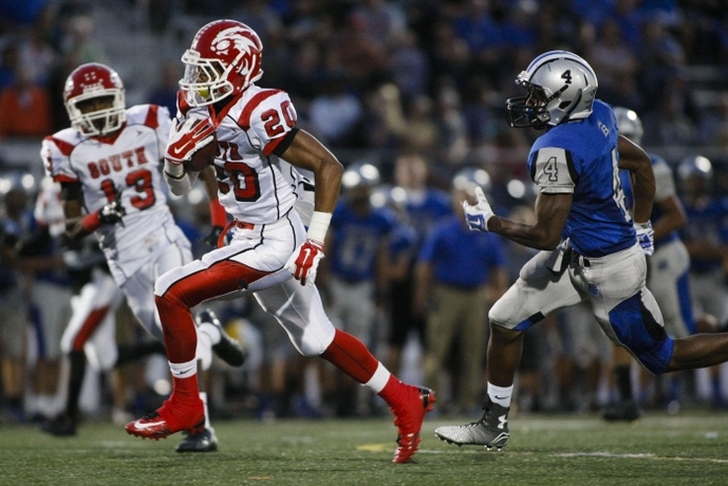 The Tennessee Volunteers may have just wrapped up their 2017 recruiting class on National Signing Day last week, but Butch Jones & Co. have already been working hard on their 2018 class - and they've already landed the top in-state prospect in OT Cade Mays. Now that they can focus their full attention on that 2018 class, here are the three top prospects they are pursuing:

3) DE Brenton Cox
The 6-foot-4, 235-pounder is a heavy Georgia lean at this point in his recruitment, which isn't a surprise for the Stockbridge, GA native. However, the Vols are thought to be one of the four favorites to land him at this time with Tommy Thigpen as his lead recruiter. Butch Jones and the Vols should continue to rise as they make him a top priority.

2) DE Greg Emerson
Rated as the No. 2 strong-side defensive end in this class, Emerson (Jackson, TN) is largely expected to stay in-state with the Vols. Alabama and Ohio State are Tennessee's only real competitors, but it will be a shock of Tennessee lets the 6-foot-4, 275-pounder get away.

1) RB Jaelen Gill
Gill is the No. 2 player in the state of Ohio and is leaning strongly towards the Buckeyes right now, but Tennessee has placed a high emphasis on him as they try to continue to add depth to their backfield - and they're tending upwards in his recruitment. At 6-foot-1 and 185 lbs., he is ranked as the No. 3 all-purpose back in the country.