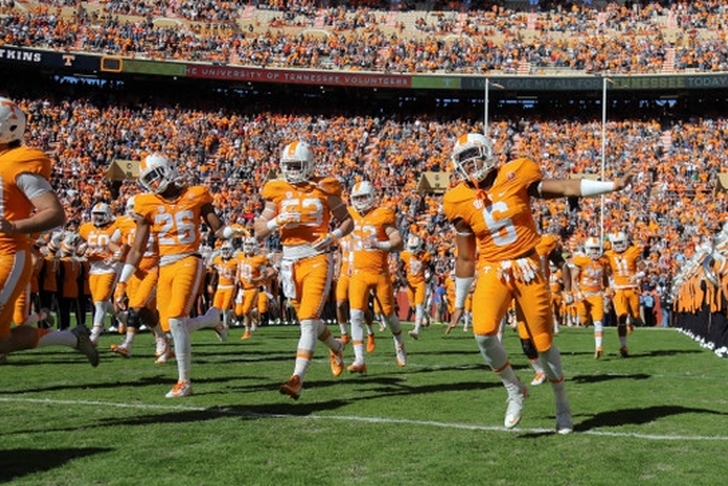 The Tennessee Volunteers qualified for their second straight bowl game this year with an 8-4 record after winning five straight games to close out the regular season. Last year, the Vols beat Iowa in the Taxslayer Bowl - where are the Vols likely to play this season?

The Belk Bowl will host an SEC team for the second time, and Tennessee night be the perfect candidate to end up in Charlotte. The Vols could do a lot worse in terms of location, and there aren't any ACC teams at this level who should give the Vols too much trouble. Pittsburgh, Miami, and Duke would be potential opponents in this game.

The most appealing option from a prestige standpoint, the Outback Bowl is a New Year's Day game against a solid (but beatable) Big 10 opponent. Tennessee will likely have to fight off interest from Georgia, Ole Miss, and LSU since every SEC team that finishes between 3rd and 8th is technically eligible for the Outback Bowl, but the Vols are as good of an optioni as anyone.

This would be a slam dunk for Tennessee, and will be the game they will almost certainly go to. The game is local, which would attract more fans to the game, and the Vols would get to play a marquee opponent from another power conference. The Music City Bowl has historically offered their bid to Tennessee if they become bowl eligible, so it looks like this is where they'll end up this postseason.