Tennessee Recruiting Roundup: Everything You Need To Know With 17 Days Before Signing Day 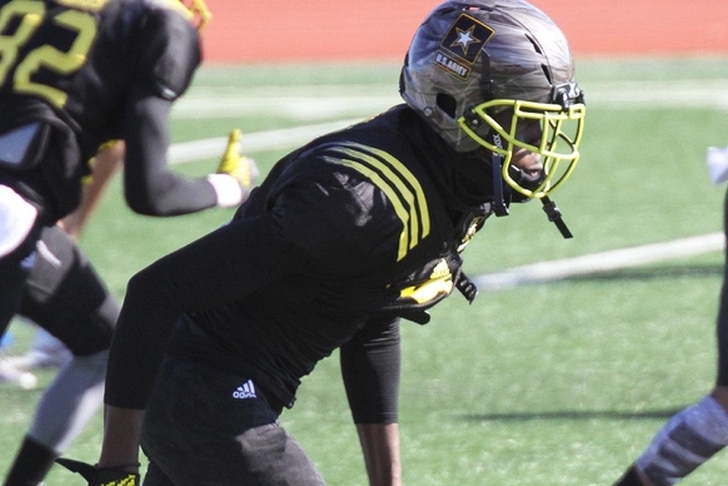 The Tennessee Volunteers are putting together yet another strong recruiting class under Butch Jones. However, the Vols aren't done yet. They're making a strong push during the last month of recruiting as we heads towards National Signing Day on Wednesday, Feb. 3. Here's all the latest news and rumors you need to know for Tennessee football recruiting.

Cam Sutton Helping Lure Four-Star WR
Cornerback Cameron Sutton is returning to Tennessee for his senior year and he's also helping to recruit a four-star WR. Binjimen Victor visited the Vols over the weekend and told seccountry.com that he spent a lot of time with Sutton.

"I was about to commit, but I’m going to wait ’til signing day," Bailey told 247Sports. "I’m going to take the rest of the official visits, and then I’m going to make my decision on signing day ... I would say Tennessee is definitely number one right now ... I’m going to still keep an open mind. But after this weekend, man, this is going to be hard to beat. This was just amazing. I tell you, this was one of the best weekends of my life here."

Based on Bailey's glowing praise, it sounds like he'll be a Volunteer next season.

Four-Star DE Names Top Eight
Jonathan Kongbo is a four-star JUCO DE and is a former Tennessee commit. He revealed his top eight on Twitter Saturday, adding that he'll cut down his list shortly. In no particular order, the teams were Tennessee, Ole Miss, Alabama, USC, Oklahoma, Washington, Florida State and Oregon. The Ducks are currently the favorite to land him.

Where The Vols' Class Sits
The Vols have only 17 committed recruits, but still rank 21st on Rivals.com's rankings. Only five schools with the same or fewer commits rank ahead of Tennessee. Jones has put together some impressive classes since taking over and this year is setting up for more of the same.