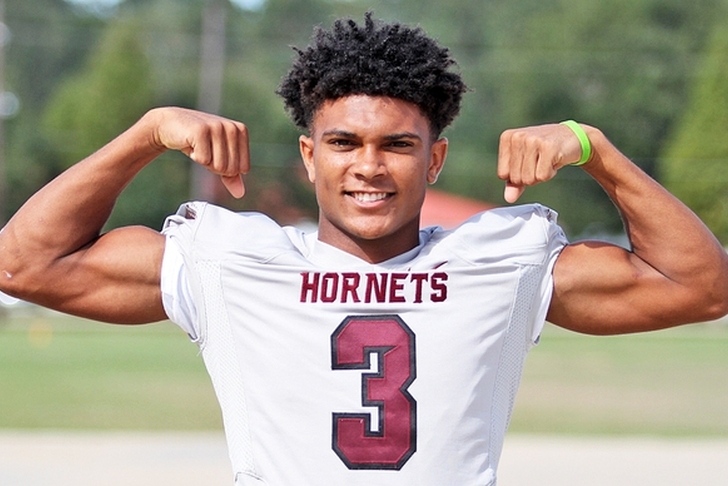 The Tennessee Volunteers offered a scholarship to three-star cornerback Cheyenne Labruzza a scholarship on Thursday, which was "very surprising" to him. Labruzza had been in constant contact with Oklahoma State, who also offered him on Thursday, but wasn't expected the offers he received from the Vols and Northwestern.

“It’s truly a blessing,” said Labruzza, via 247sports. “It’s amazing to know that those kinds of schools are interested in me coming to their programs, so I was very shocked about it. I mean, I had an idea OSU would offer me, because they told me from the get-go. I was waiting for the final approval. But the Tennessee offer was very shocking to me. It’s amazing and truly a blessing.”

He said he found out about the Vols offer during a phone conversation with running backs coach Robert Gillespie, and said he had no idea they were seriously recruiting him until he got the offer.