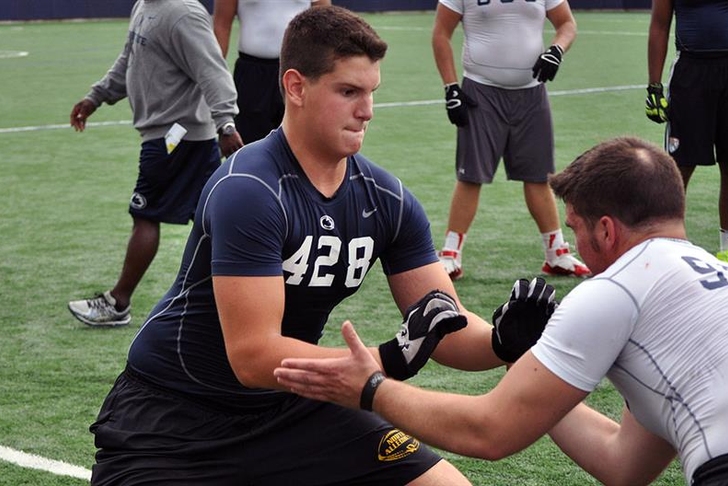 The Tennessee Volunteers have become a major recruiting force under head coach Butch Jones, and have made waves on the recruiting trail in the past few days. Here's the latest:

Lugg has at least 14 offers — including Tennessee — to this point, but Pitt appears to be in the lead to land him right now.

Four-star running back Elijah Holyfield (College Park, GA), the top running back in the state of Georgia, has Tennessee as one of his five finalists along with Alabama, Auburn, Georgia, and South Carolina.

Holyfield told 247sports what he likes about each of the five schools:

"Alabama - because they have had so much success in recent years, Georgia because they are in-state, Tennessee because I really like Coach Gillespie, South Carolina because I have teammates there now and Auburn because it feels like home every time I go."

The 5'10", 204-pounder is ranked as the No. 5 running back in the country and No. 173 prospect in the 2016 class. Holyfield plans announce his decision on September 4 at his high school, and won't take any visits before then.