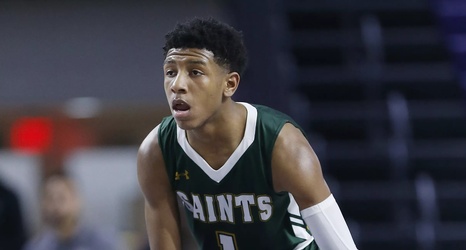 Rick Barnes has the Tennessee Volunteers absolutely rolling on the recruiting trail. Point guard Kennedy Chandler became the fourth five-star prospect to commit to Tennessee in the Barnes era, giving the Vols a building block for the class of 2021.

Josiah-Jordan James, Keon Johnson and Jaden Springer have each committed to Tennessee over the last two cycles, now Barnes has once again backed that up with Chandler.

Tennessee was able to beat out a group of blue-bloods for the Memphis product, including Duke and Kentucky.