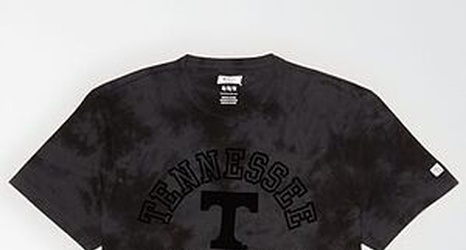 For the third straight game, the Tennessee Lady Vols came out on the short end of the stick. It didn’t matter that they had a week off after losing to the South Carolina Gamecocks and Mississippi State Bulldogs, nor did it matter that Rennia Davis was back on the court.

Nikki Fargas’ LSU Tigers got revenge on Kellie Harper’s team with a 75-65 win in Baton Rouge, two and a half weeks after UT beat LSU 63-58 on Rocky Top. The Lady Vols hung tough for three quarters, trailing by one going into the fourth quarter, but the Tigers were then able to pull away.