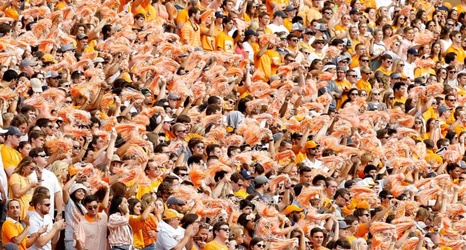 The aftermath of the Tennessee Vols football win leads our Sept. 28, 2020 Volunteers news.

It was a great football weekend for Tennessee Vols fans. UT secured its first season-opening victory since 2017, and the start of Jeremy Pruitt’s third season on Rocky Top, while arriving a little late, occurred with a bang.

We continue with our coverage of that win in our morning update on Rocky Top.