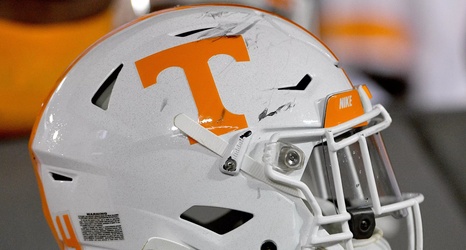 As expected, running back Cody Brown will not play for Tennessee. The 2021 four-star running back has hinted at his potential release from the program, but today he made the official announcement.

Brown initially said that he was entering the transfer portal, but then clarified to say that Tennessee released him from his NLI on Tuesday.

To clear things up... I was released from my NLI yesterday

Brown was part of a flurry of commitments that Tennessee picked up last spring, shooting them inside of the top five overall classes at the time.