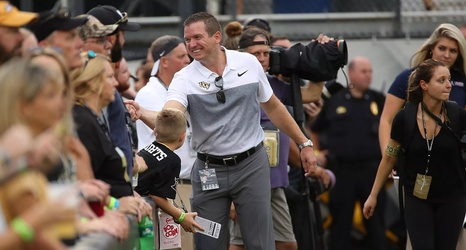 Just a few days after the announcement that Phillip Fulmer would not return to his post as athletics director, Tennessee has announced a major power move. The Volunteers have hired Danny White as their next director of athletics, stealing away one of the most successful ADs in all of college sports.

White has an incredible track record with his hiring decisions, dating all the way back to his time at Buffalo from 2012-2015. He continued that work at Central Florida in 2015, restoring a football program coming off of an 0-12 season.