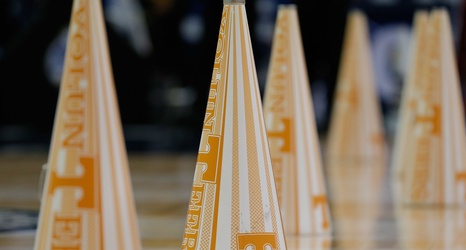 It was the first time they met since 2007, and the Tennessee Lady Vols would like to forget what happened in the second half. Despite building an eight-point lead at one point in the second quarter and going into halftime up 31-28, Kellie Harper’s No. 23 ranked team fell to the No. 3 ranked UConn Huskies 60-45.

With the win, UConn improved to 17-1 overall. This was actually their first win over Rocky Top since the 2004 national championship game in Diana Taurasi’s senior year, and they extended their lead in the series to 14-9.