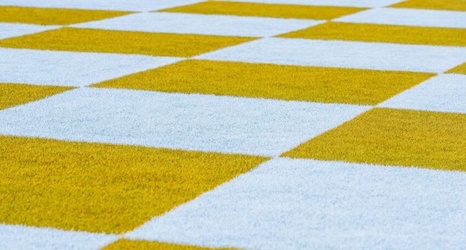 Coming off an ugly 38-6 win over the Bowling Green Falcons to kick off the Josh Heupel era, Tennessee football takes the field against a Power Five opponent for the first time this year Saturday. The Vols will face a program they share a huge connection with.

UT will take on the Pittsburgh Panthers at Neyland Stadium Saturday. The game has been dubbed the Johnny Majors Classic in honor of the late icon who led Pitt to a national title in 1976 and led the Vols to four SEC Championships, one as an All-American Heisman runner-up in 1956 and three as a head coach in 1985, 1989 and 1990.