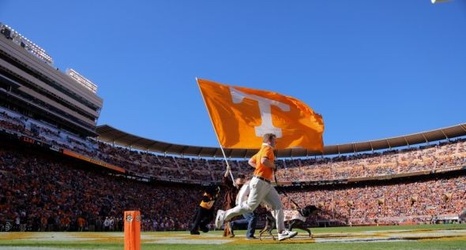 At least one veteran wide receiver is returning to the Tennessee football Volunteers.

It was just the spark Tennessee football needed. Just a few days after offensive lineman Cade Mays announced that he would return for his senior season in 2021, one of the Vols’ most productive players down the stretch of this season said he would also return.