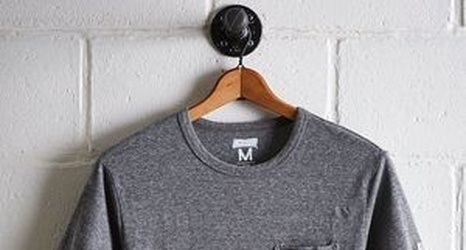 After a splash Early Signing Period in 2017, Tennessee football is expected to have a bit more mellow of a period in 2018. That doesn’t mean there aren’t guys who are top targets for this class. It just means that things are a bit more subdued given the fact that Jeremy Pruitt has had an entire year to recruit these guys.

The Vols entered the period with the No. 14 ranked recruiting class in the nation, but numerous targets expected to sign with them not just during this period but all the way up to National Signing Day could propel them into the top 5.