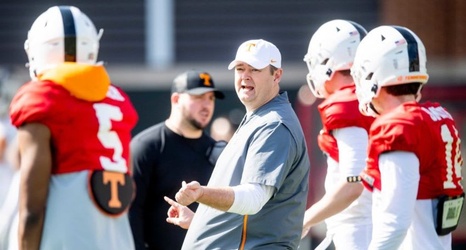 However, Derek Dooley and Jeremy Pruitt both did have to start from scratch.