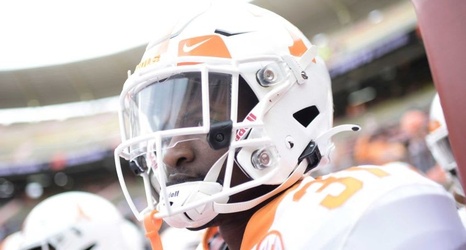 Well, one of the concerns around Tennessee football is now confirmed. The Vols are already thin in the secondary given who left and how much the unit struggled the past year, and they just lost a player at receiver, as Malachi Wideman is no longer with the program.

Over the weekend, one player’s new transfer destination confirmed that they lost somebody who could have played either position.