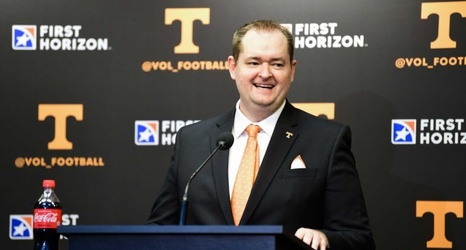 You would think that Tennessee football would give its new head coach plenty of time to rebuild the program. After all, he is inheriting one that went 3-7 last year, hasn’t had a top 25 finish since 2016, suffered a wave of transfers in the offseason and is in the midst of an NCAA investigation.

However, that’s not enough for Josh Heupel to have a lot of room to fail, according to one analyst.