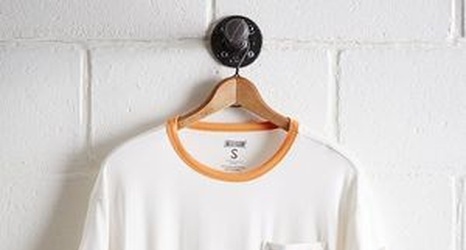 Decommitments are always bad. They are especially bad when the decommitment is a four-star, you have a recruiting class fighting to stay in the top 30 nationally while competing in the SEC, and your coming off a 5-7 season. But in this rare instance, Jeremy Pruitt shouldn’t worry about Tennessee football suffering such a loss.

Four-star safety Antonio Johnson out of East St. Louis High School in East St. Louis, Ill., who committed to the Vols back in early June, decommitted Sunday night. A top 100 player nationally on Rivals and a top 10 player at his position, Johnson’s decommitment was certainly a blow.