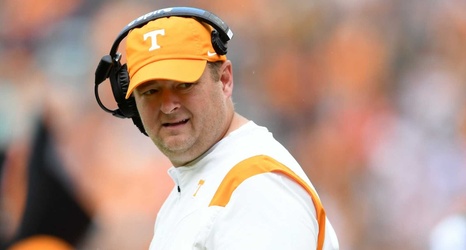 It was sluggish at times, but Tennessee football continued its one tradition of at least doing what it should do when it faces FCS programs. Coming off a heartbreaking loss to the Pittsburgh Panthers and In their first meeting with the Tennessee Tech Golden Eagles since 2016, when they won 55-0, the Vols walked away with a 56-0 victory.

Rocky Top scored on its second and fourth possessions to go up 14-0 at the end of the first. They had two more touchdowns in the second to head into halftime up 28-0. Their best quarter came in the third, as they scored a touchdown on every drive and had a defensive score to get 21 points.