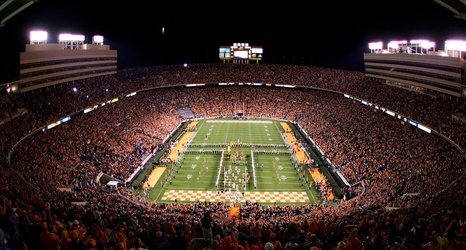 No matter how great a recruiting class looks on paper, nobody knows which players will work out in the long run. Just look at the history of Tennessee football in the Rivals era. So many highly rated recruits turned out to be busts. Meanwhile, numerous underrated recruits thrived.

The best example of this is the Butch Jones years. Sure, he got back to back top five classes in 2014 and 2015. But his most productive class ended up being one that was his most disappointing at the time, the 2013 class when he first took over.