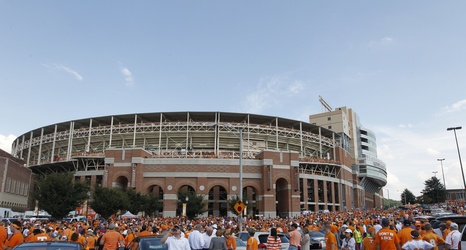 The Early Signing Period has really taken a large portion of the drama out of National Signing Day. Tennessee football inked up most of its recruiting class with a great December, and Jeremy Pruitt is now trying to add to that class with a few nice, final touches.

With a five-star and two four-stars transferring, the Vols already have a spiked recruiting class that won’t show up in the rankings. Combining those things with their red-hot finish to end the season, and it’s been a pretty great run for Rocky Top.

So how will it end before they get set to prepare for the 2020 season?