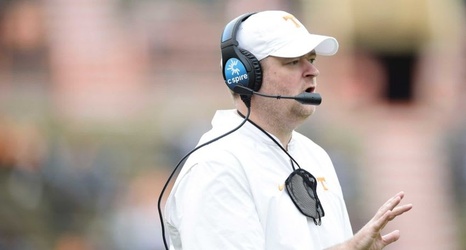 Not too many comments by other coaches on the current and most recent former Tennessee football head coaches are out there. However, those few, anonymous comments that do exist draw a stark contrast between the two.

It’s not that all is positive for one and negative for the other either. They just show how different each coach is and, without being substantial in words, say a lot about where the program is headed going forward.