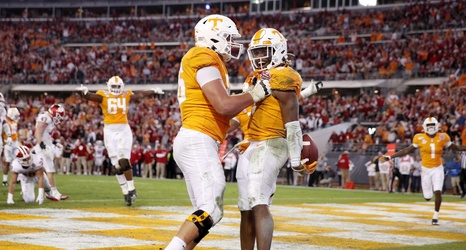 It may not be popular right now to compare Jeremy Pruitt to Butch Jones. But his most recent Tennessee football team had an eerily similar season to the one the last Vols team that won a Gator Bowl had.

Now, the personnel and systems were completely different. But when you look at those specific situations, it’s already clear things were indeed similar.