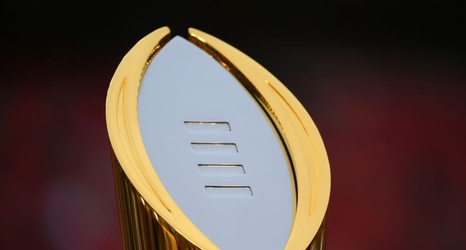 During the height of the Phillip Fulmer years, if there was talk about a 12-team College Football Playoff, the assumption was that Tennessee football would be in it every year. In fact, the Vols likely would have been in it every year except for three from 1989 to 2003.

However, recent talk of expanding the playoff to 12 teams hasn’t even been a blip on the radar of the Vols.