Tennessee basketball: Ranking all 15 offseason roster changes by impact in 2021 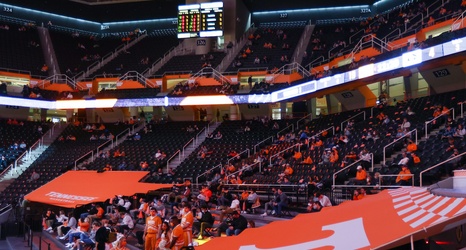 It’s been a crazy offseason for Tennessee basketball. Before they finished their last game, all we knew for sure about the Vols was that they had two recruits coming in, five-star guard Kennedy Chandler and four-star wing Jahmai Mashack.