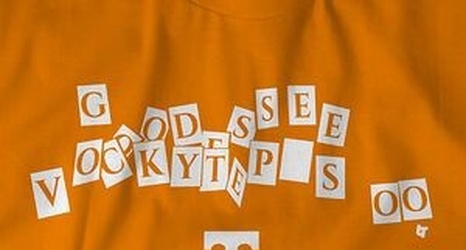 Starting the season, Tennessee basketball had to replace its three leading scorers from last year and its top center. Then the Vols lost out on an eligibility waiver request for their only incoming center to replace Kyle Alexander, Uros Plavsic.

Barnes’ plan was to rely on the leadership of Lamonte Turner and Jordan Bowden, hope Yves Pons and John Fulkerson took major steps forward and then rely on the raw talent of five-star freshman Josiah-Jordan James. For the early part of the year, it worked.

But Turner, bothered by a shoulder injury, struggled. UT lost two games in December, and Turner then decided to have season-ending shoulder surgery.