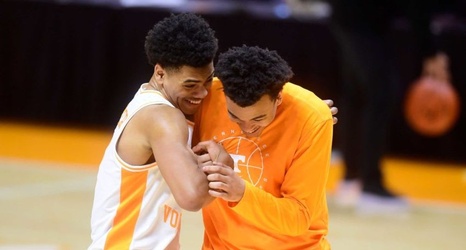 Okay, there’s no way to spin this one. Shortly after Tennessee basketball forward E.J. Anosike entered the transfer portal and Davonte Gaines revealed on Twitter that the George Mason Patriots would be his transfer destination, a fourth UT player jumped into the portal.

Corey Walker Jr., a four-star forward in the 2020 recruiting class, joined Anosike in the portal, according to Grant Ramey of GoVols247.